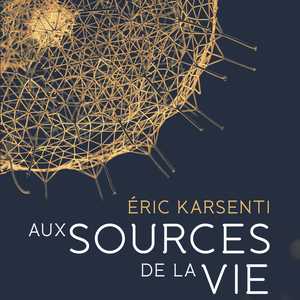 It is so obvious that we often forget that each of us is the fruit of a single microscopic cell. As soon as fertilization takes place, cell divisions follow one another, forms emerge and limbs appear. Soon, ultrasound will reveal a small heart, which will suddenly start beating for a few billion beats… But how can a single cell generate this marvel of complexity? Vertiginous, if we think that on another scale, this cell is the product of billions of years of evolution, inscribed in its DNA. By what “miracle” did life appear? And why does it have such exuberant diversity, from elephants to insects, bacteria and other viruses?

By inviting us on a scientific odyssey in which he was one of the main actors as scientific director of the Tara Oceans mission of the Tara Ocean Foundation, Eric Karsenti reveals a formidable secret: life is self-organized. In the tradition of a Stephen Jay Gould, he tells us how life has become more complex, from the first cell to the birth of humanity. An exceptional dive into the sources of life.